After finishing Tree Fall, I had an idea to turn it into a winter scene. I thought it would be easy to swap out a few parts with white ones, but my wife disagreed. She recommended some changes and, after some trial and error, I created Tree Winter!

Although like my previous MOC, Tree Winter is a different build. Trying to add more stability in the base, I adjusted the parts to get things working right. Like before, I also created the first version of Tree Winter on Mecabricks. This allowed me to render the model to see how it would look. 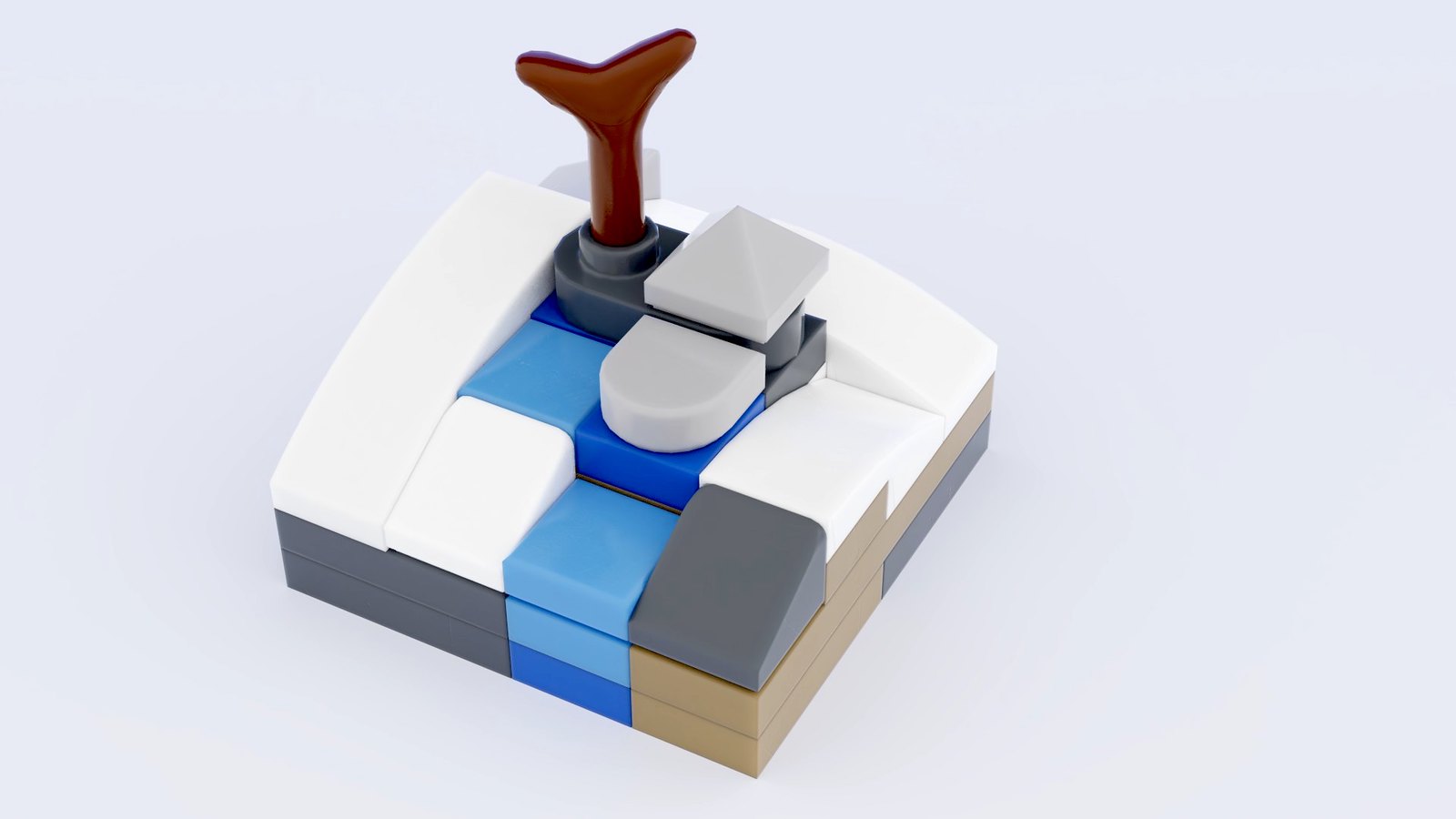 Once I had the layout correct, I recreated the model in Stud.io to build the instructions. I also used that model to create the inventory. I found that Rebrickable made it easy to load it direct from the Stud.io file. That made getting my MOC uploaded much faster.

Because the model is small, it didn’t take me long to create the instructions. Learning from my last build, I was able to reduce the number of steps needed. I could also reuse some templates from the attempt to keep them consistent. Like before, the instructions are free. Please leave a photo if you build it!

Like before, I didn’t only want a digital model, I wanted to build it! I ordered the parts I needed off Brinklink and set about testing my instructions. Not surprising, things flowed quite well and, in no time, I had a nice wintery scene. To me, it looks even better using real bricks. 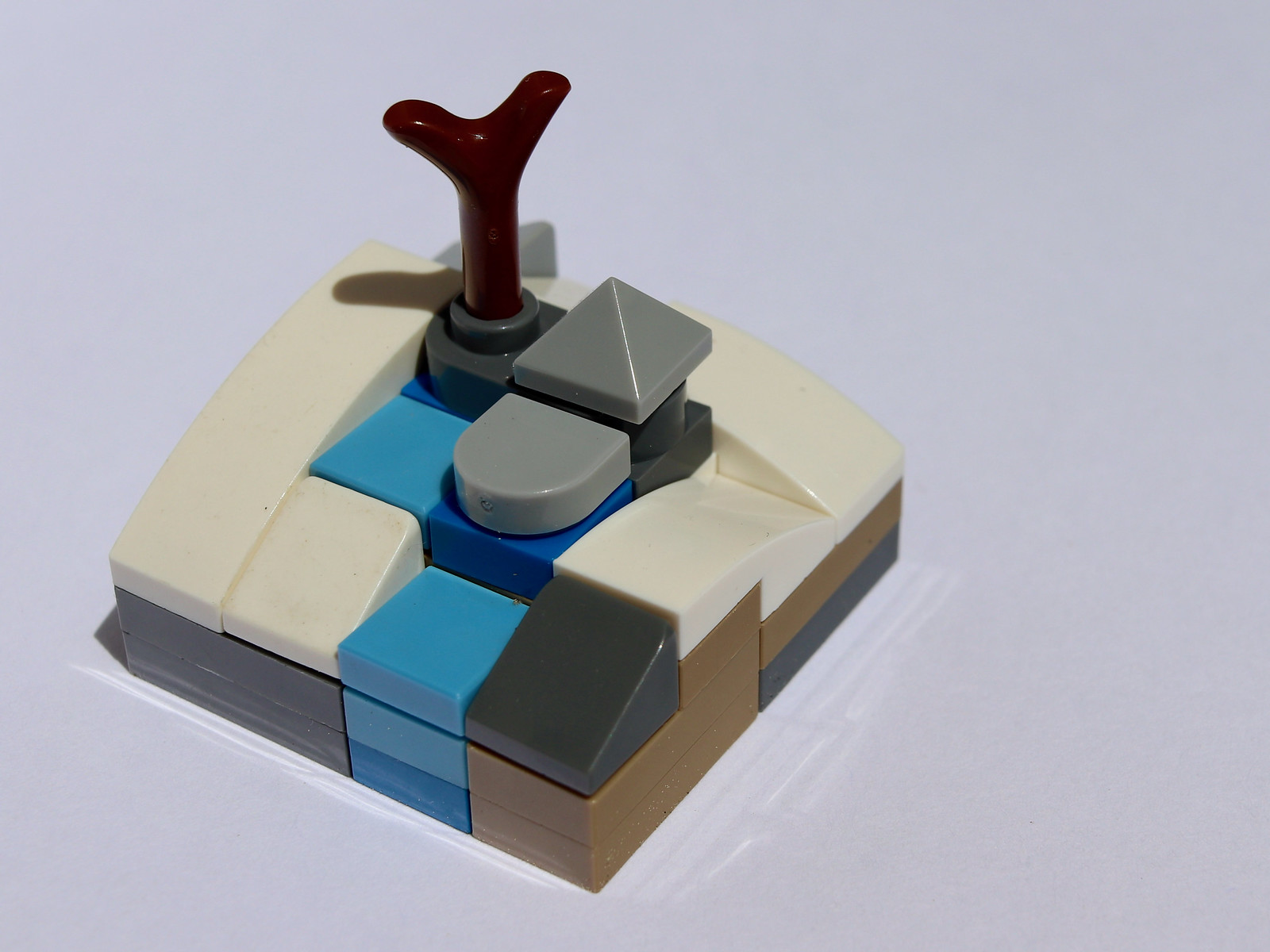 Funny enough, because I had built it in Stud.io, I thought it would be fun to play with its render engine. I didn’t care much for the static renders, but I found the animations to be quite entertaining. As this was an experiment, I rendered it in SD without any titles. I regret not adding at least an intro. Yet, given how short it is, it doesn’t matter.

The MOC has been up since June. I had planned to blog about it during July’s Camp NaNoWriMo. Unfortunately, I didn’t get much writing in. I was busy with work, home improvements, and other passions. I’m working to rectify that in August, catching up on all the things I’ve been up to.