A retro blast from the past! The four chip Sinclair ZX81 was the first computer I owned and I thought it would be fun to build a LEGO version of it. The 2K of memory (in my US version) was pretty limited. An essential accessory was the 16K RAM which allowed you to fully use the screen and enjoy some fun, if blocky, games.

A journey from digital to physical.

Designed back in 2016 when I was playing with LDD, this LEGO ZX81 has been through a lot. The LDD file was the first one I imported into Mecabricks, and my mini ZX81 was the first model I rendered in Blender. Since then, I’ve used it for a number of different experiments which you’ll find sprinkled across my site. Through it all, I’d never actually built it.

Having recently joined Rebrickable, I started to explore all the different MOCs there. The smaller sets looked like a lot of fun to try. I had recently ordered the parts for them off Bricklink, along with my first MOCs. The experience was great and it made me want to try another set of mine. Not unexpected, but my ZX81 immediately came to mind. 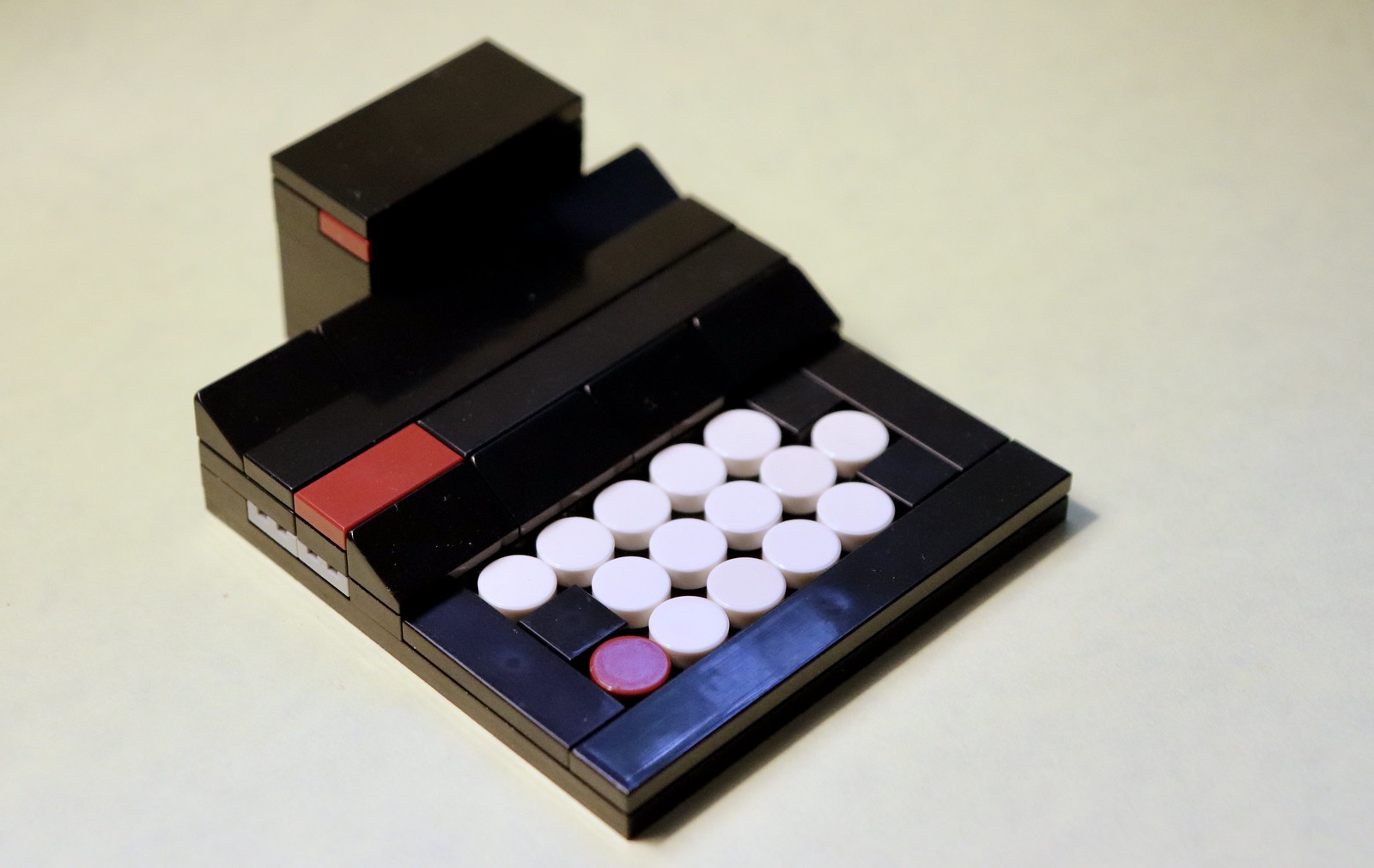 Although I had a model of my ZX81, the LDD version didn’t have the 16K RAM pack. That version was only on Mecabricks, which doesn’t have an export function. I was also worried that some of the parts were a bit pricy. Loading up stud.io, I got to work remodeling my ZX81.

The side effect of this is that I reverted part of the design back to the original. I used a modified tile for the video and tape sockets, but only one. For the version with the RAM pack, I removed the plate and left a larger hole instead. I never really liked that version. This time, I went back to the modified tile, using two instead of one.

The other major change was in the bottom parts. Adding the RAM pack required me to rework the bottom to use flat tiles. Now in stud.io, I could see what parts cost on average. This let me test out a couple of different combinations based on availability and price. The overall look stayed the same, but the plates connected in different ways. 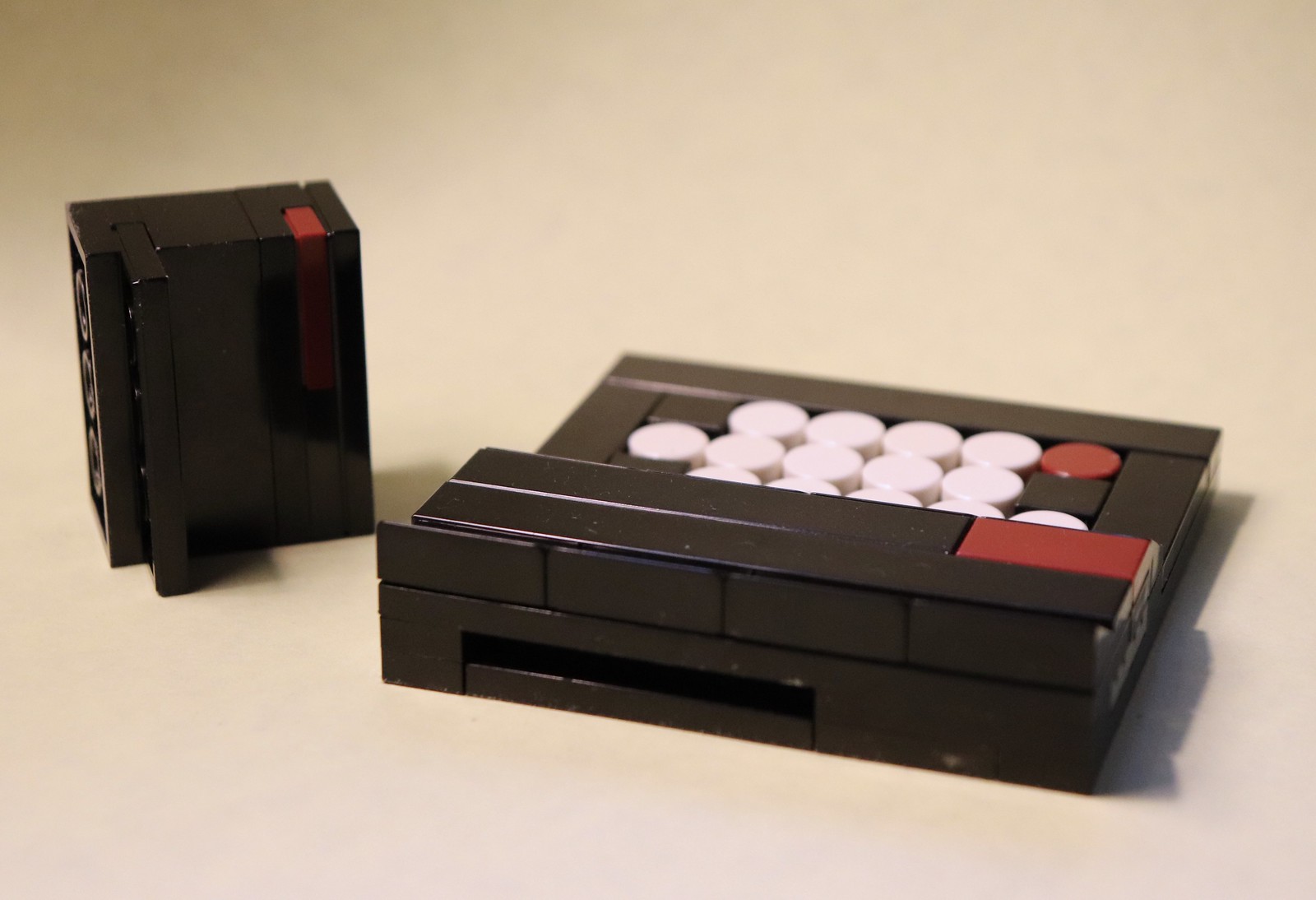 Once done, I uploaded the inventory to Bricklink, along with an alternate build for the TS1000, and set about ordering the parts. I combined the order with a couple of other models, then waited patiently for them to arrive. A week later, I had a bunch of new bricks ready to go.

I followed my instructions, a good test if they made sense. For the most part, they did. The only problem I had was the front is a bit fragile on build. I might go back and offer an alternative for that, but I don’t think many people will be building the set. The ZX81 wasn’t quite as popular as other computers, such as the C64. 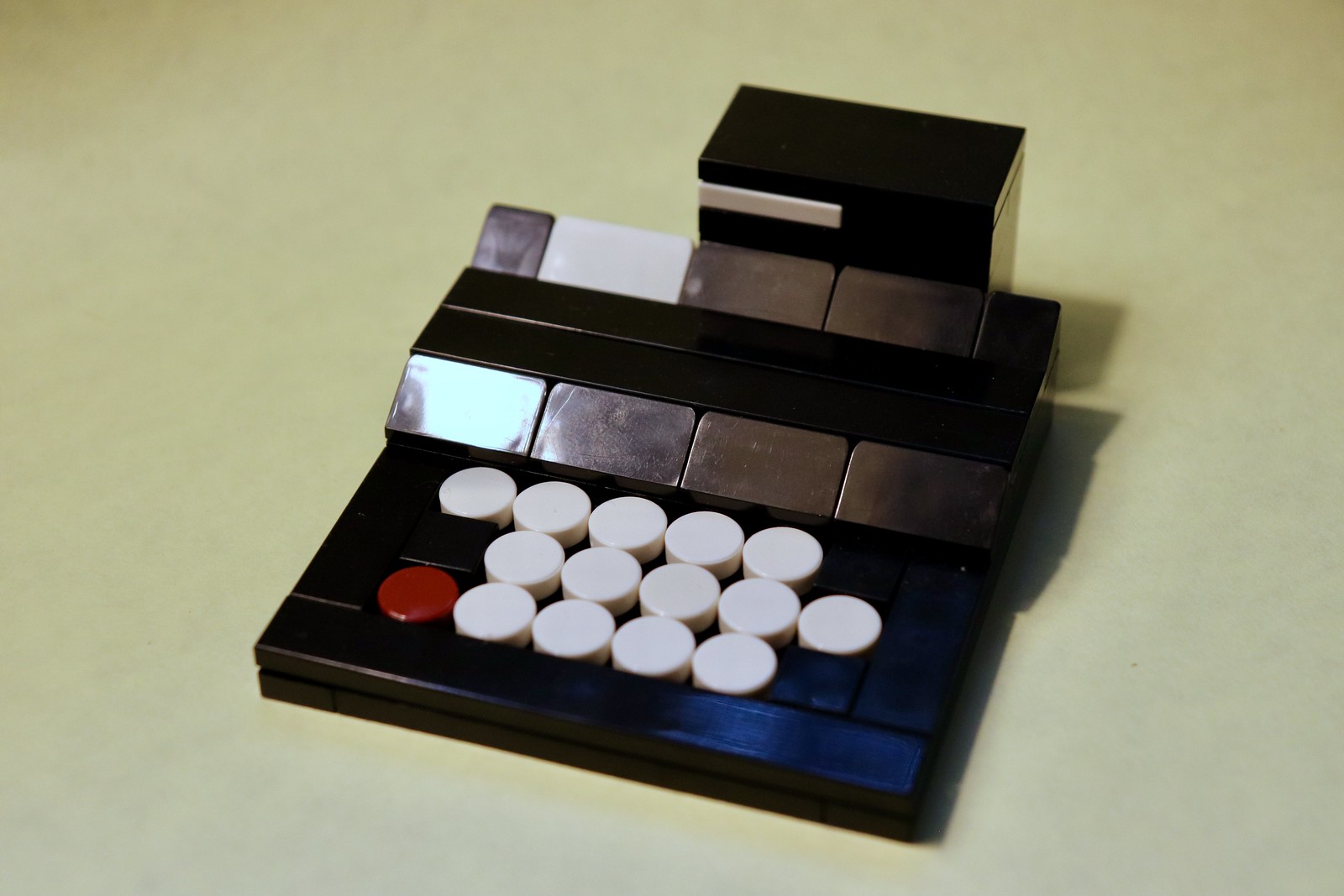 For the same reason, I haven’t uploaded the TS1000 alternative model either. There are only a couple of different parts, switching to white instead of red for the lettering. Should I get around to building the thermal printer or other RAM packs, I’ll revisit it. For now, I have a wonderful new LEGO set sitting on my shelf. Even better knowing it is mine. 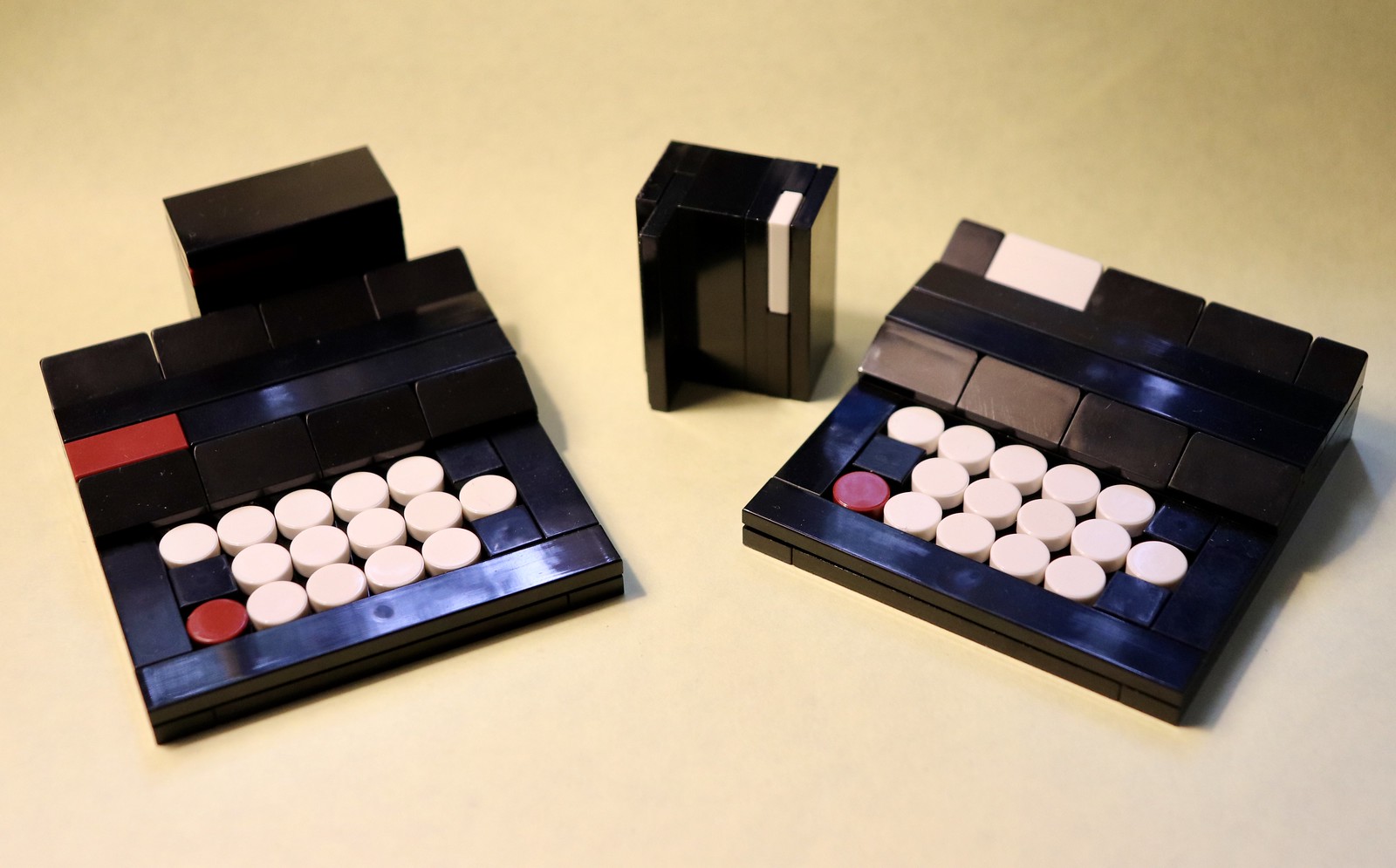