Over the weekend, Mecabricks released an overhaul of its parts system. As noted in his announcement, it culminates over six months of research and development. Not wanting to lose the opportunity, I took the time to model and render a couple of images using the new system. So far, I’m enjoying the changes.

1808 Light Aircraft and Ground Support
The instructions for this model have been sitting in my browser tabs for awhile now. Seems I always had something else to work on and never quite got around to modeling it. With the recent release, it was just the excuse I was looking for. I stayed up late to model and render it, uploading the model and render for others to enjoy. I could pick a better HDRI and background, but results look good. 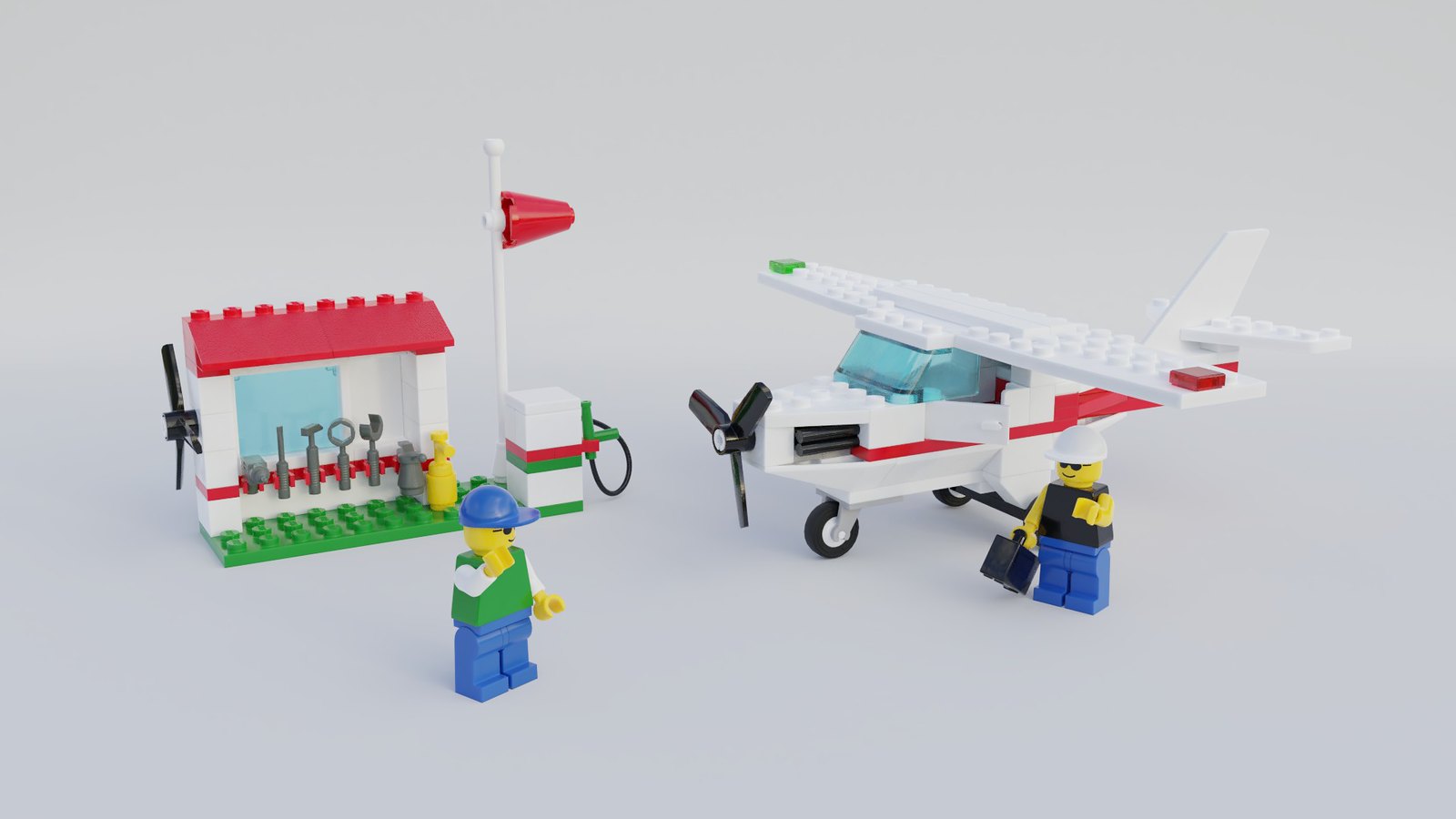 1808 Light Aircraft and Ground Support by Steven Reid, on Flickr

6410 Cabana Beach
Uploading the previous model, I began poking through my collection to see what else I could test. Cabana Beach was something I modeled sometime ago but hadn’t rendered it. My guess is I had planned to work on the stickers. For example, the clock should be a crab. Deciding that waiting was no longer an option, I got to work exporting and render it. 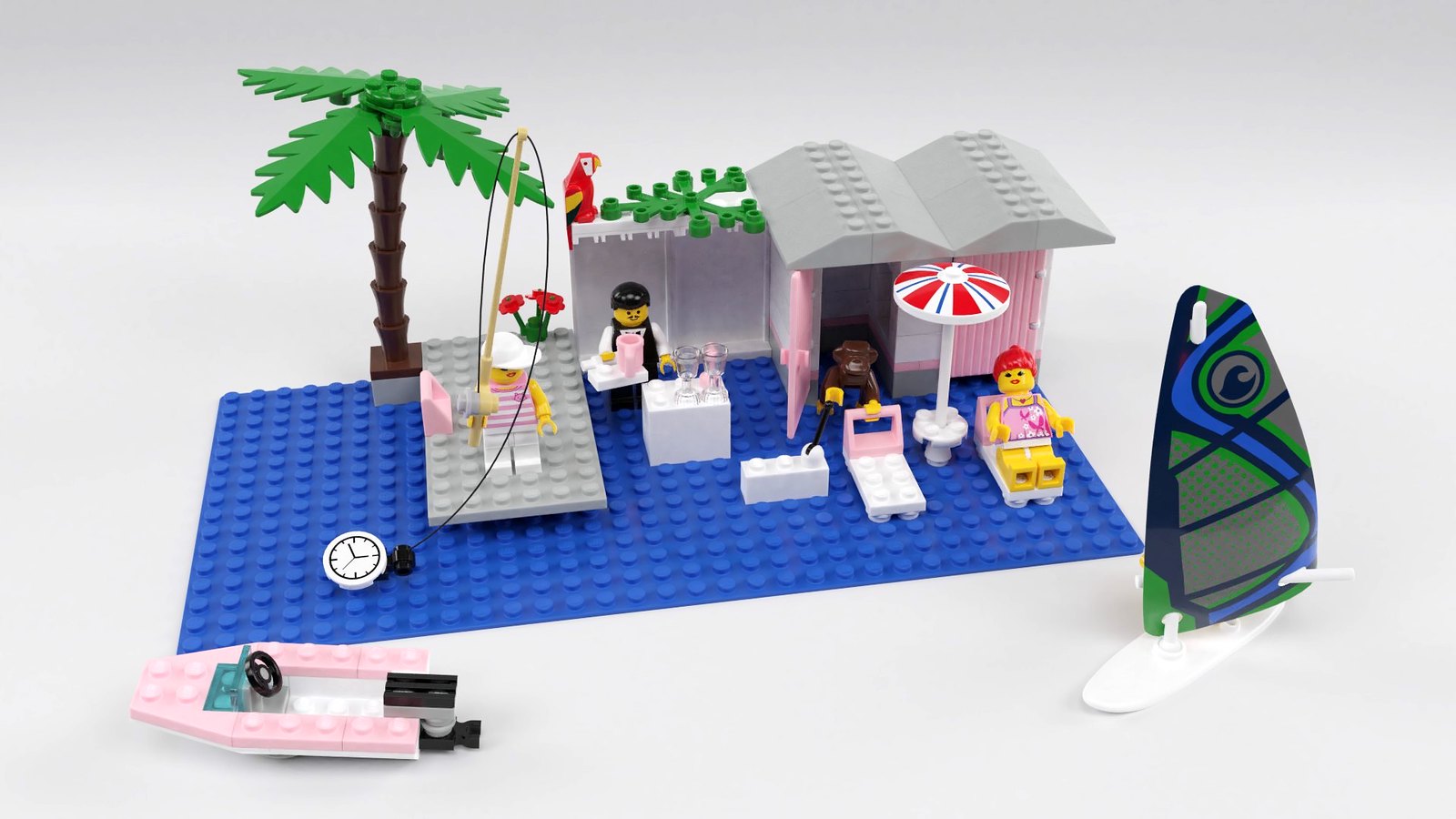 After I rendered it, I noticed the sail isn’t transparent. If you look at the model in Mecabricks, you’ll notice the difference. My guess, there is something wrong with the material. Mecabricks updated updated the Advance Blender Script due to some issues on Windows. I may add the stickers and try again with the latest version to see if that fixes things.

Can I ask where you get instructions to even begin modeling as if you were building real life legos? Do you just use a pdf version of the instruction somewhere?

It has changed over the years, but in general I start with https://brickset.com. Once I find a model I like, I scroll down and select the instructions tab to see what options are available. If there is an official LEGO instructions available, I use that first. Otherwise, I look at scans for earlier sets. This isn’t the only way I create my models. I wrote an article on what inspires me if you’re interested in how I find inspiration.