With the recent release of Blender 2.79, which officially supports filmic color and denoising filter. Keeping current, Mecabricks released the latest advanced blender add-in that supports it. Besides the above changes, it supports the Principled shader also introduced in 2.79. Adding all that up, it was time to do a little testing.

With that thought in mind, I just needed a model. I’ve often used the latest LEGO monthly mini model build, so it was an easy choice. Plus, it had already been built, so all I had to do was position and export it. Using the included advanced blender template, I imported the model, added a sky, and rendered it with the defaults. 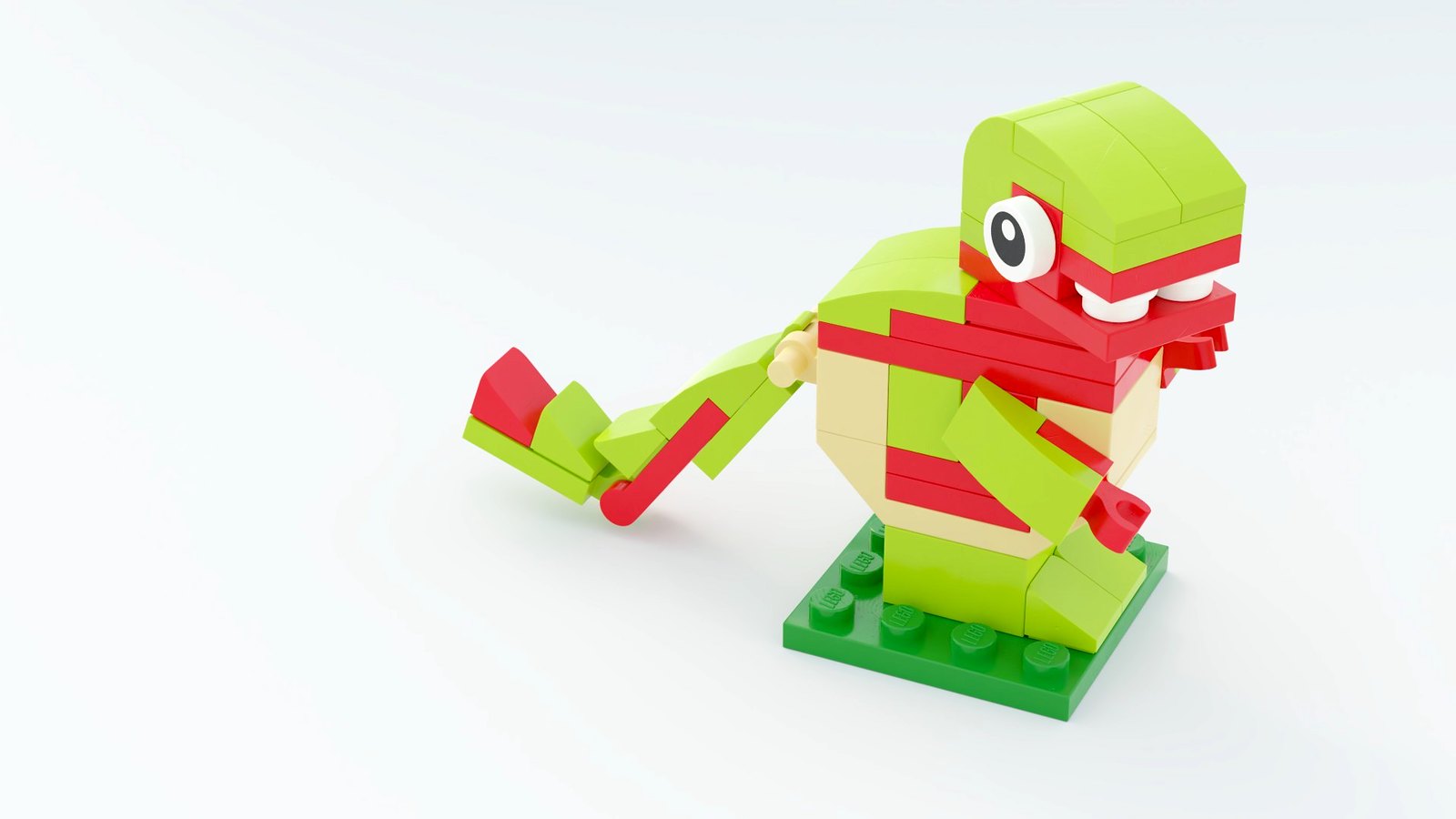 The results are great, even if the scene is otherwise plain. I thought about adding some rocks and such, but was intent on testing. To remove angles, I subdivided some surfaces to smooth curves. Even so, it took about 15 minutes. As quick as this test was, I’m wondering how hard it would be to automate. Now that would make for a faster, if boring, workflow.