I’ve been having a lot of fun lately creating LEGO POV-Ray models and I thought I’d share!

Brink Link was nice enough to post instructions for the SDCC 2010 Cube Dudes which I had to model! I’ve finished R2-D2 and C-3PO and they look great! Check out MacLane’s photostream if you want to see the original versions as well as other great models. 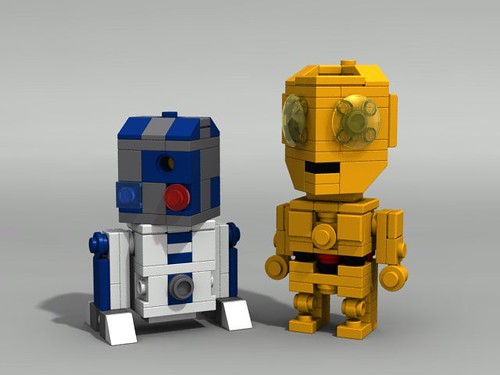 Cube Dudes R2-D2 and C-3PO by SafePit, on Flickr 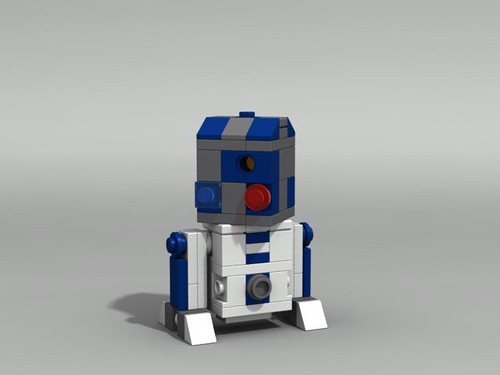 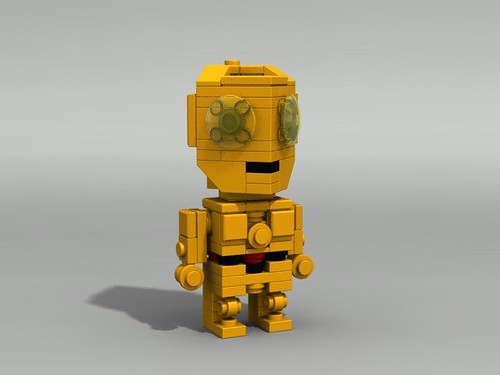 Surprisingly, I already had all of the pieces for R2-D2, but needed to model the eye piece for C-3PO. There is actually a piece on the back of his head that is wrong, but you can’t see it so I didn’t bother fixing it. I should really try to create my own cube dudes, they are so cool!

I also uploaded my rendering of Seagull which is LEGO Store’s MMMB for August. 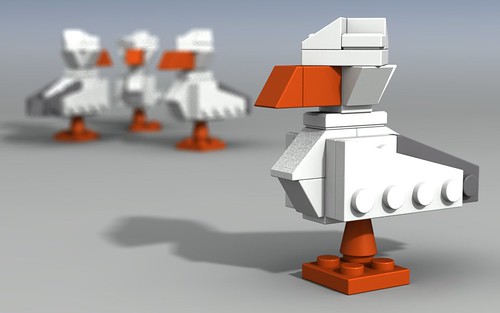 I had fun with the model, adding a few blurry seagulls in the background. It makes me think they are off to the side talking about the lone seagull. I wonder what they are saying?