Flickr has become my new favorite place to share my LEGO creations. I tend to use Facebook for family and friends, mainly because that is what my family and friends use. But I digress. It is pretty easy now to use available tools, mine being Windows Live Photo Gallary, that allow easy publishing. That means more time building and less time cropping and uploading. In all, a good use of technology.

To that point, I’ve been hacking some smaller models and uploading them to Flickr as I finish them. I put some effort into a simple modeling system that lets me put more effort into playing around with the model and less on the background. That doesn’t mean I’ve completely given up on unique scenes, it just means I can build up my library of includes. My goal being the ability to combine models into more interesting scenes in the future. Well, at least thats the idea.

Well, back to the models themselves. Hope you enjoy them! If you like, you can follow me on Twitter as I’ve been using Flickr’s blogging feature there as well. 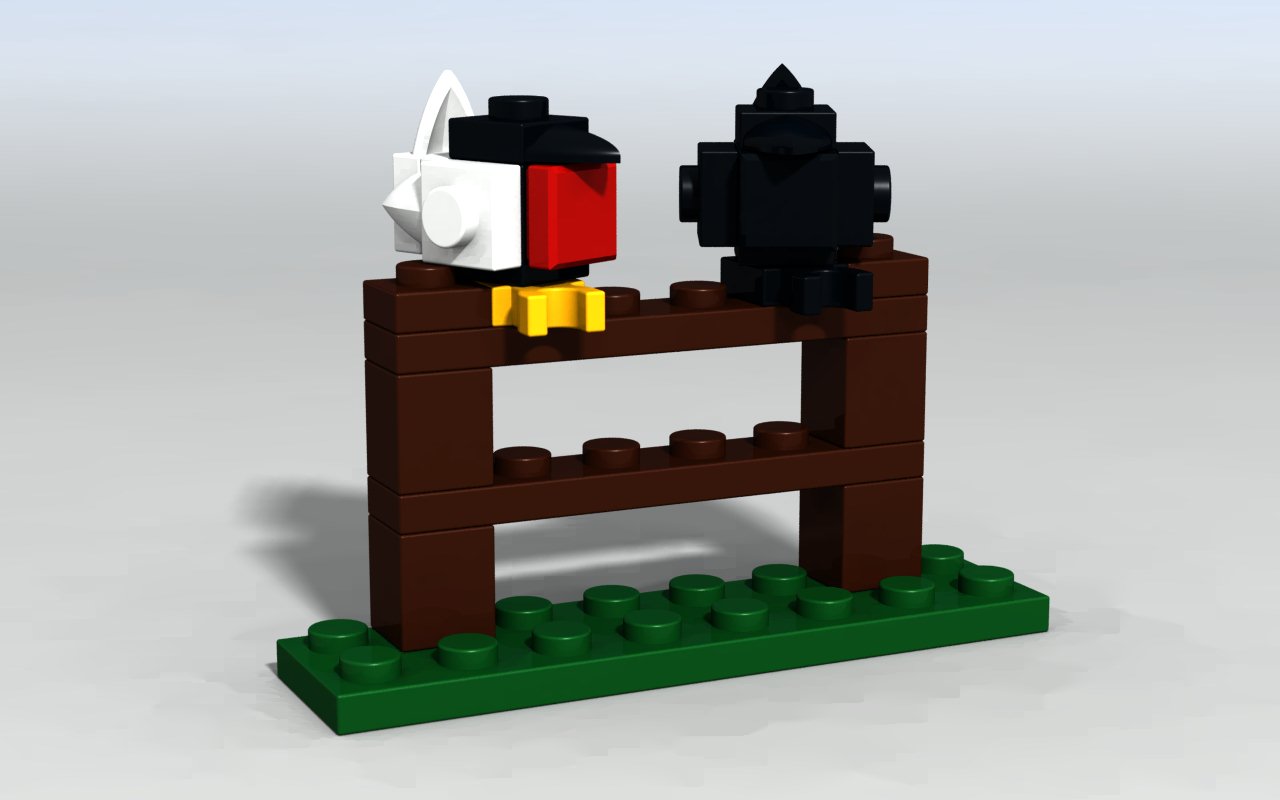 Birds on a Fence by Steven Reid, on Flickr 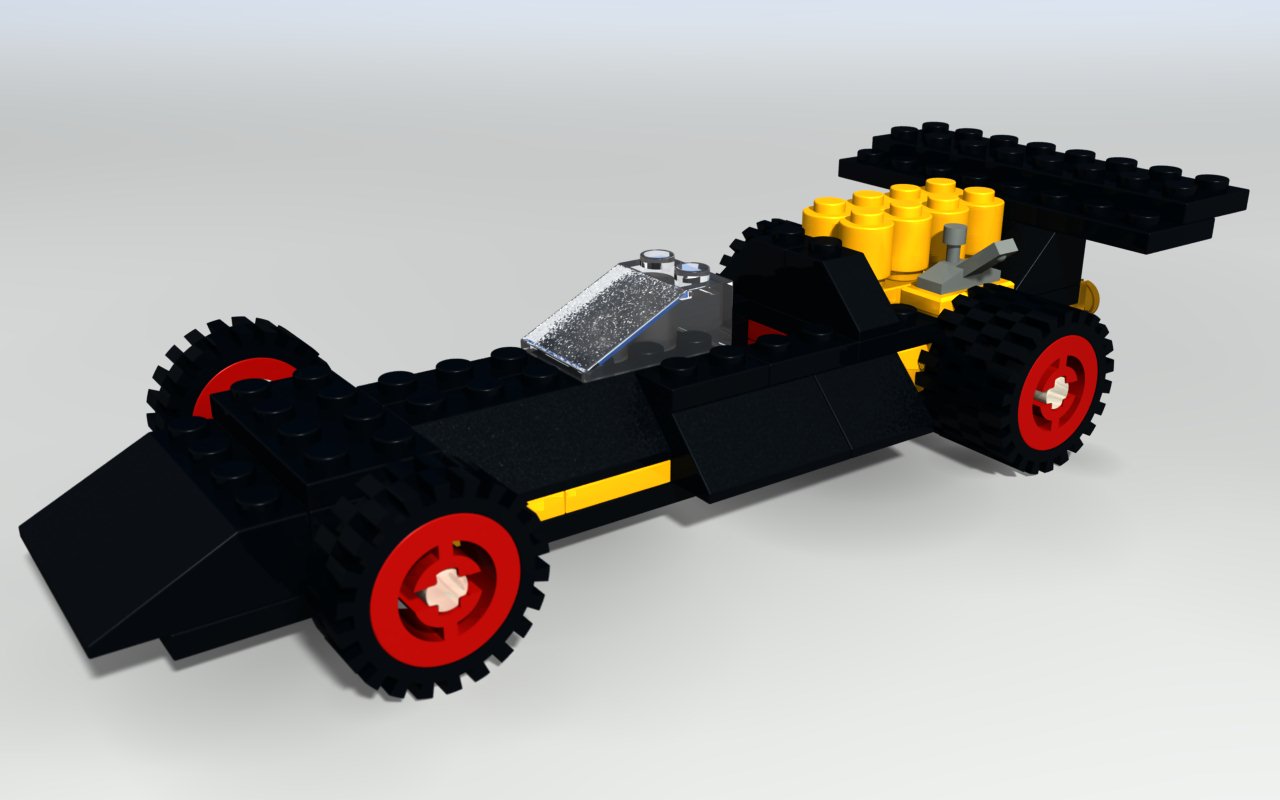 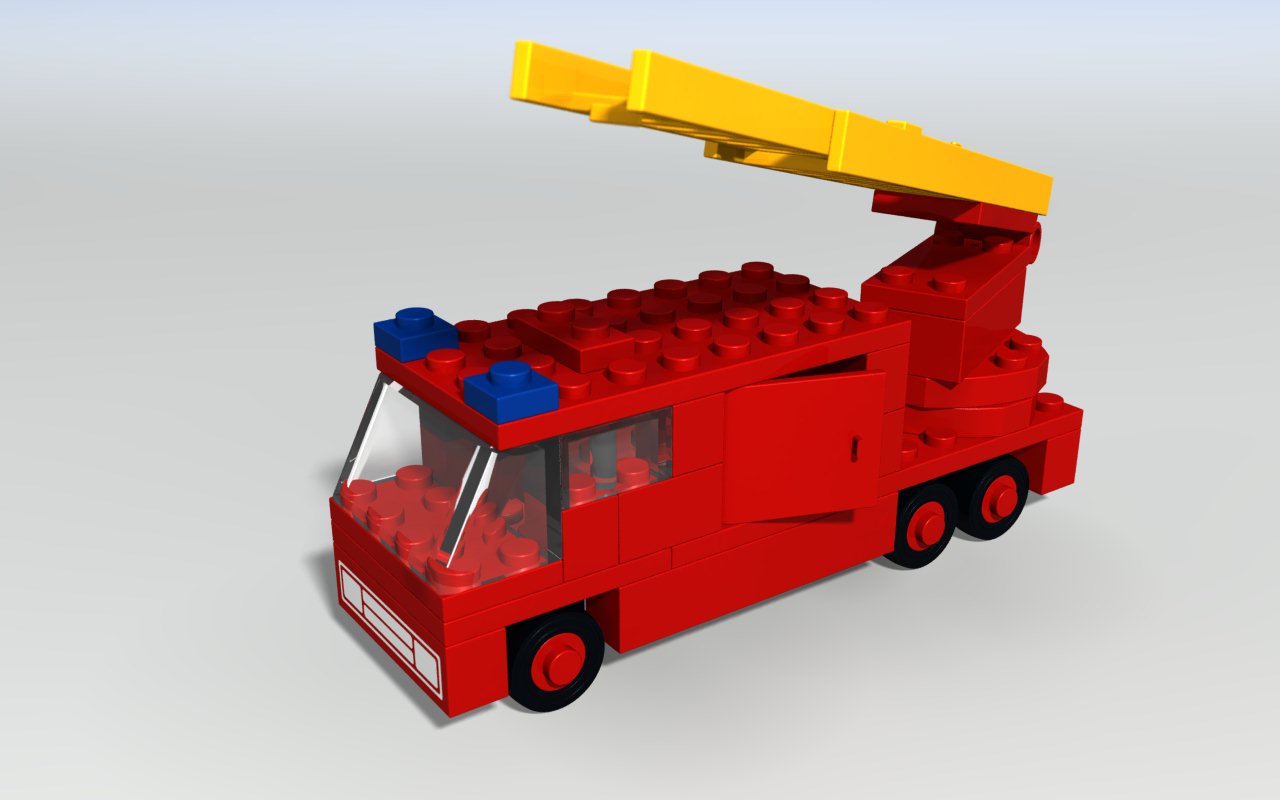