While watching a review for the new M1 iMac, they ran the typical Blender test as a benchmark. That wasn’t overly surprising, but the reviewer did say something that peaked my interest. Apparently, the latest version of Blender now supported Apple Silicon. Tucking that tidbit away at the time, I got around to downloading LTS 2.93 today and giving it a whirl.

Okay, 2.93 does have some nice features that make it better. But in this context, I’m talking about the version. I had run a native version of Blender in the past, but it wasn‘t officially supported. Heading over to blender.org, I quickly located the download. Now, although it knew I was running on a Mac, the download still showed the Intel version. I had to fiddle around a bit to find the option to change to the Apple Silicon version. Once I did, I ready to get started.

Funny enough, the download took the longest time. Installing was quick, I just replaced the current version I was running. I opened up a previous model, Spring Tree did the trick, and set about playing in the interface. It looked and worked pretty much the same as before. Yet, felt snappier.

To get a feel for things, I shifted the model to the right and rotated it. This gave me a different angle to render, something I had wanted to do anyway. Everything worked as expected. I even threw in the render preview and was surprised how quickly it rendered. There was almost no dithering, the window worked amazingly well. 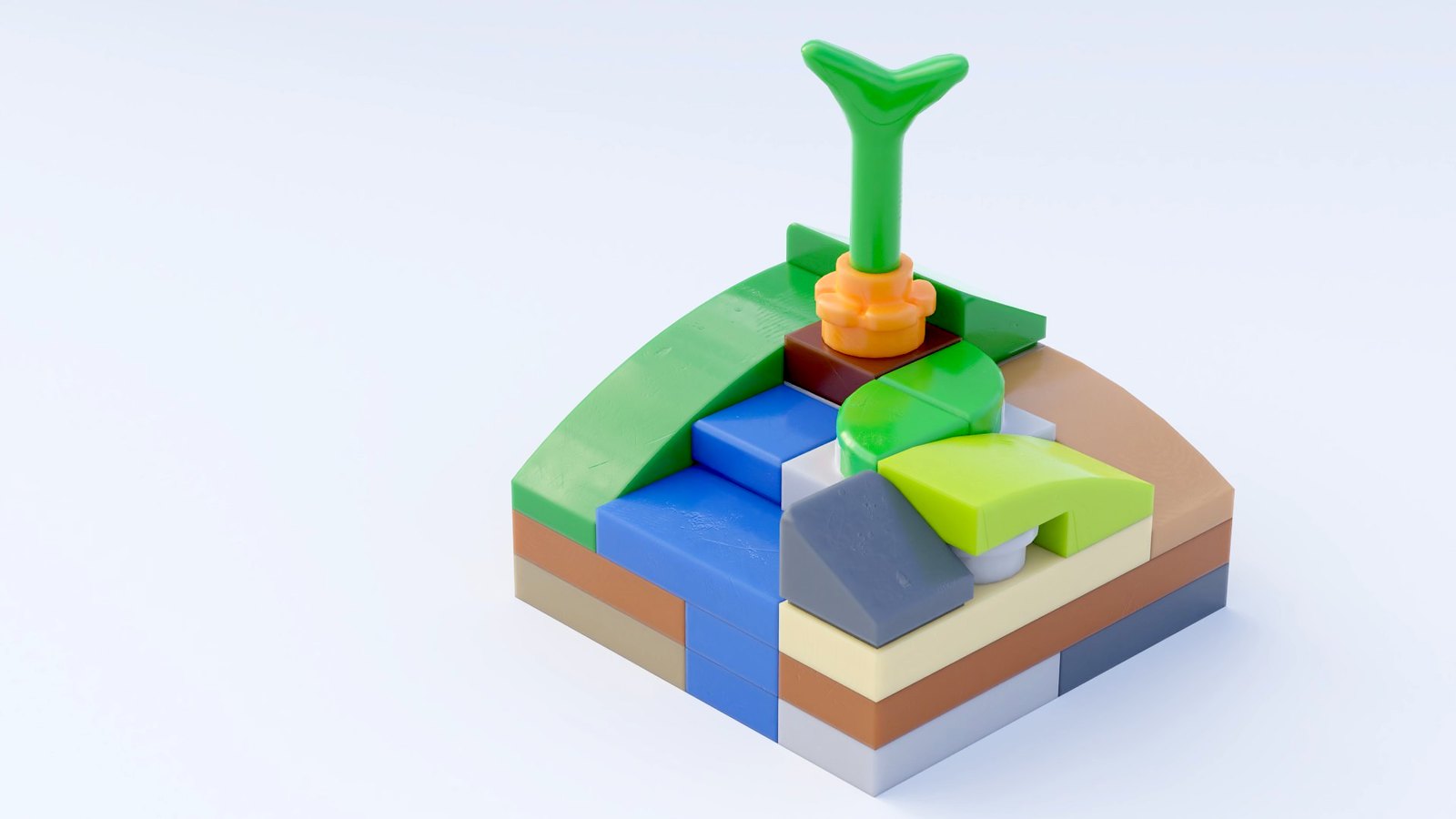 Now, I didn‘t really notice any huge speed improvements this time around. Apple‘s x86 emulation is pretty fantastic and I had no problems running the 2.8 branch on my M1 MacBook. But it is nice to have a native version of the application to avoid any overhead. As noted above, that does help in some instances.

I also started digging through the different settings to see how things worked in this version. Obviously, GPU is grayed out as Metal isn‘t supported. I did some checking on the web and it doesn‘t look like it would make a huge difference anyway. The CPU render does well enough.

I did notice some differences in rendering picking different denosiers. Even reverting back, the render looked different. It could be the case of a scene designed for older versions. In the picture above, for example, the finger prints are very noticeable. But the scratches and pits are, to a degree, too much so. I’ll have to render a scene from scratch to and see if things change any.

Now this is all just playing around still. I haven’t been keeping up with Blender development this year, but it looks like they have ARM support in the upcoming 3.0 branch as well. Even in the 2.93, there are significant improvements to Blender as a whole. This is exciting and something I’ll look to get back into in the future.