Okay, the weather hasn’t been that bad, but we did get a few showers. In either case, I found time to render a few more images: A remake, a new build, and someone else’s. Here are three pictures to round out your week.

Let’s start with the remake. After some clean-up, Scrubs added my old minifig parts (15 & 17) to Mecabricks. Wanting to try them out, I updated my build of 699 Photo Safari. Because this was a remake, unlike my first test, I was able to use the advanced template. As a result, the image is the closest yet to what you’d find in the ’77 catalog. 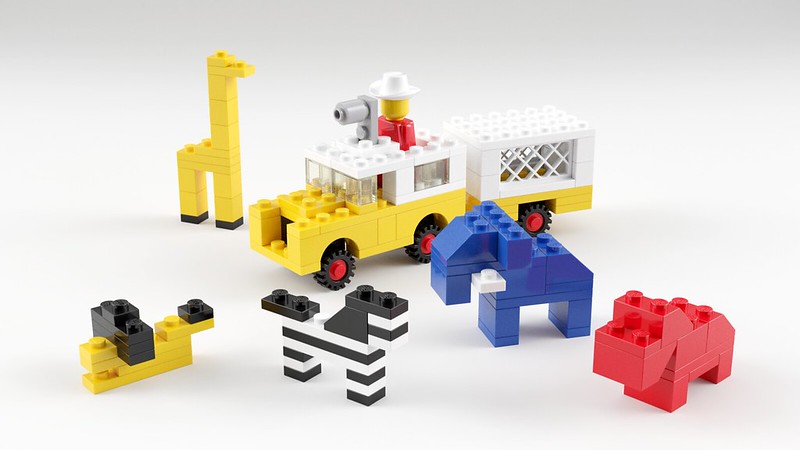 699 Photo Safari with Updated Minifig by Steven Reid, on Flickr

For the new, I had fun building LEGO’s latest mini build in Mecabricks last Thursday. Upping the samples and adding focal blur, I then rendering it overnight to create this cute Chick. 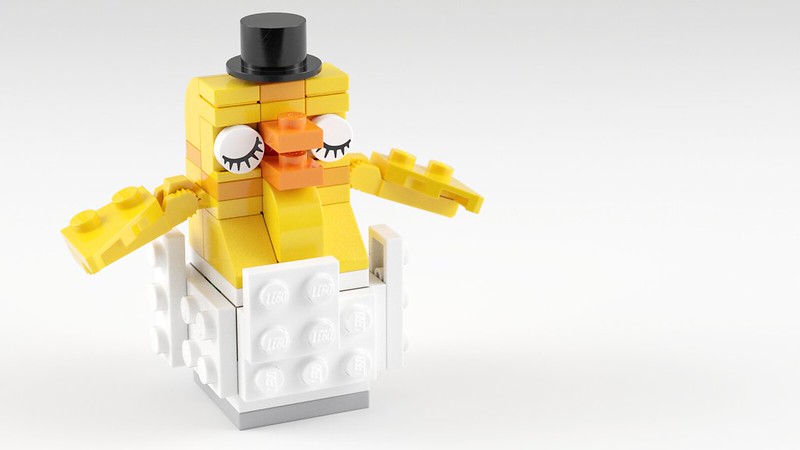 Interested by the LEGO skyline sets, the Sydney set stood out and I thought it’d be a fun to render. Having found it already built, I grabbed an export for a quick render. Playing around with different HDRi’s, the one I used gave the scene a nice sunset look. 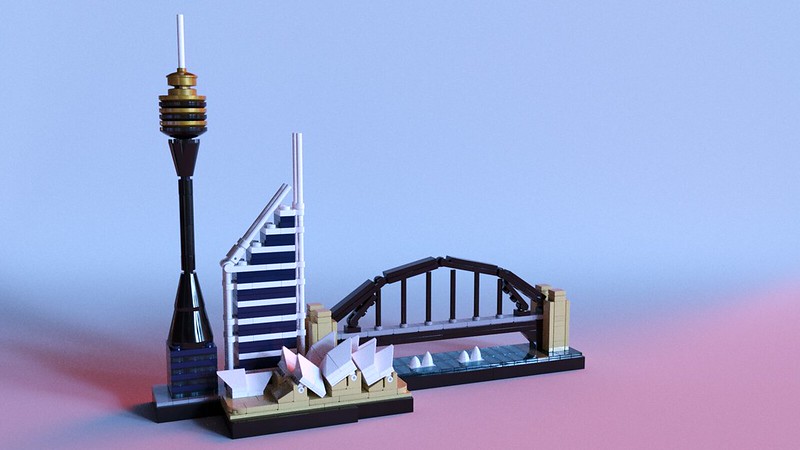