I’m a little behind in sharing some of my recent LEGO renders. One is an updated model, and one is a new one. Let’t take a look.

I have an updated version of 6364 that includes the flowers out front and tilted windows. There were a few few misplaced pieces that I had to fix. Note that I have been trying to get all my Windows software moved over to my MAC. As such I rendered this image with POV-Ray 3.7RC6 MAC-Beta. 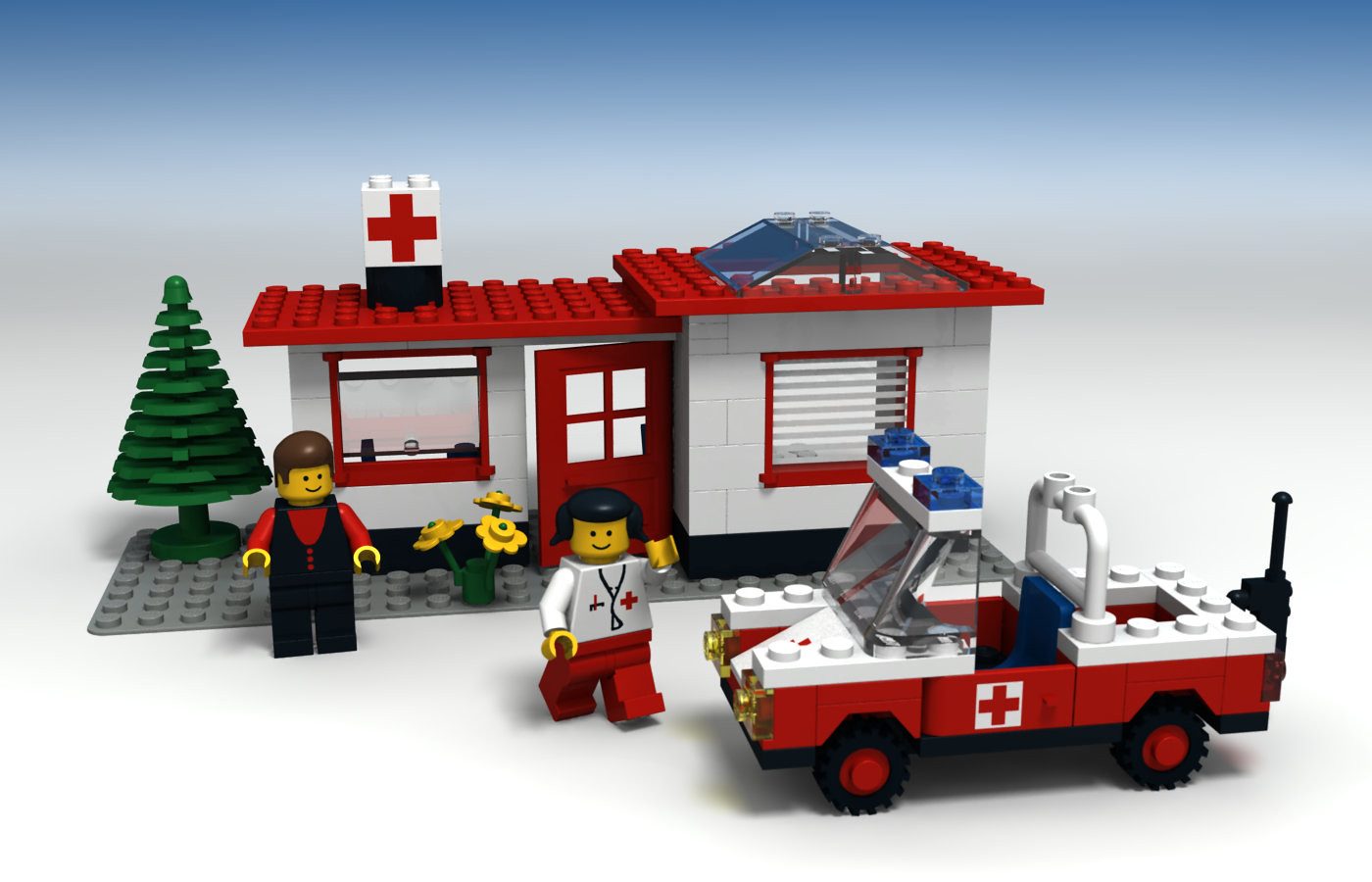 I rendered the second image back in December, but apparently forgot to share here. LEGO 40041 Moose is the Monthly Mini Model Build for Dec ’12. I rendered the moose with with POV-Ray 3.7RC6 for Windows. The telescope piece (legs) are from LDraw. I was too lazy to make them from scratch. 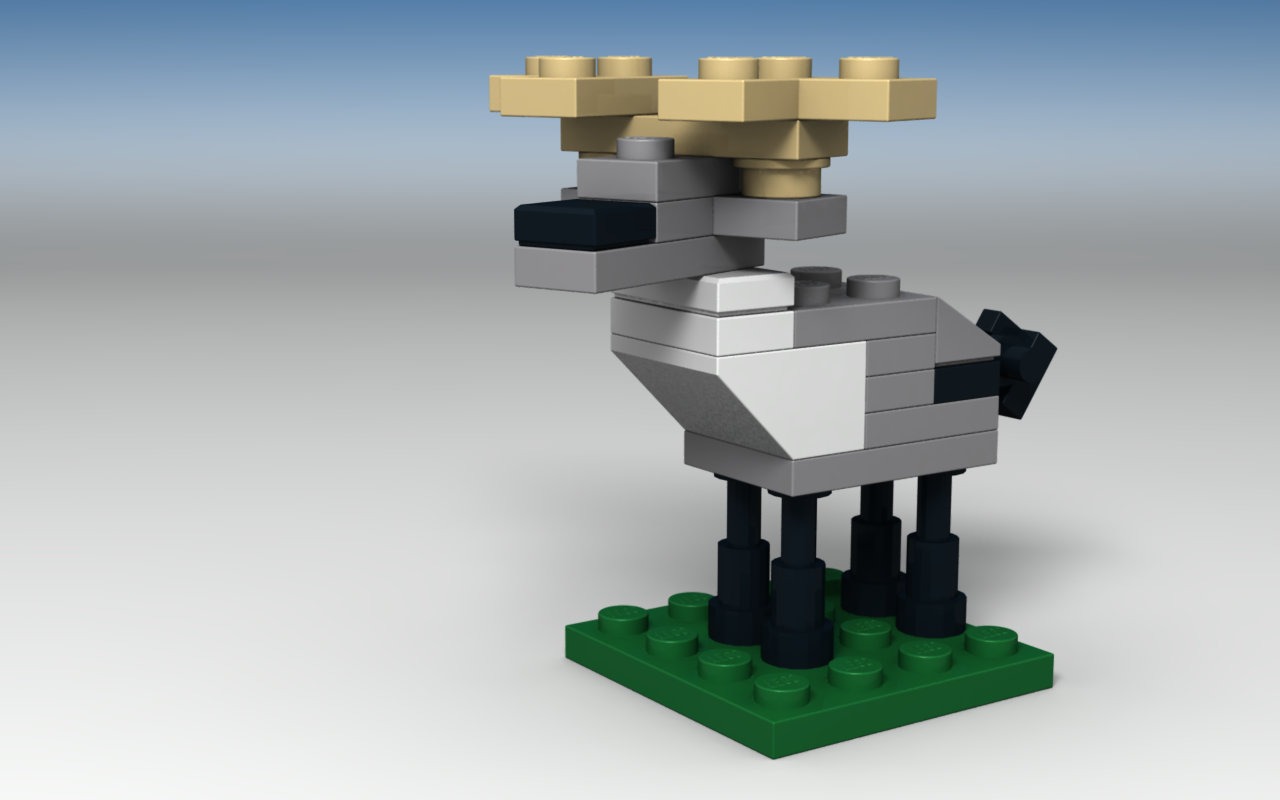