Ran across this model from a YouTube stop motion video and thought it’d be a fun build. You can see more pictures of the real model on BrickSet. I think my render came out well, even if I had to do a little color correction first. 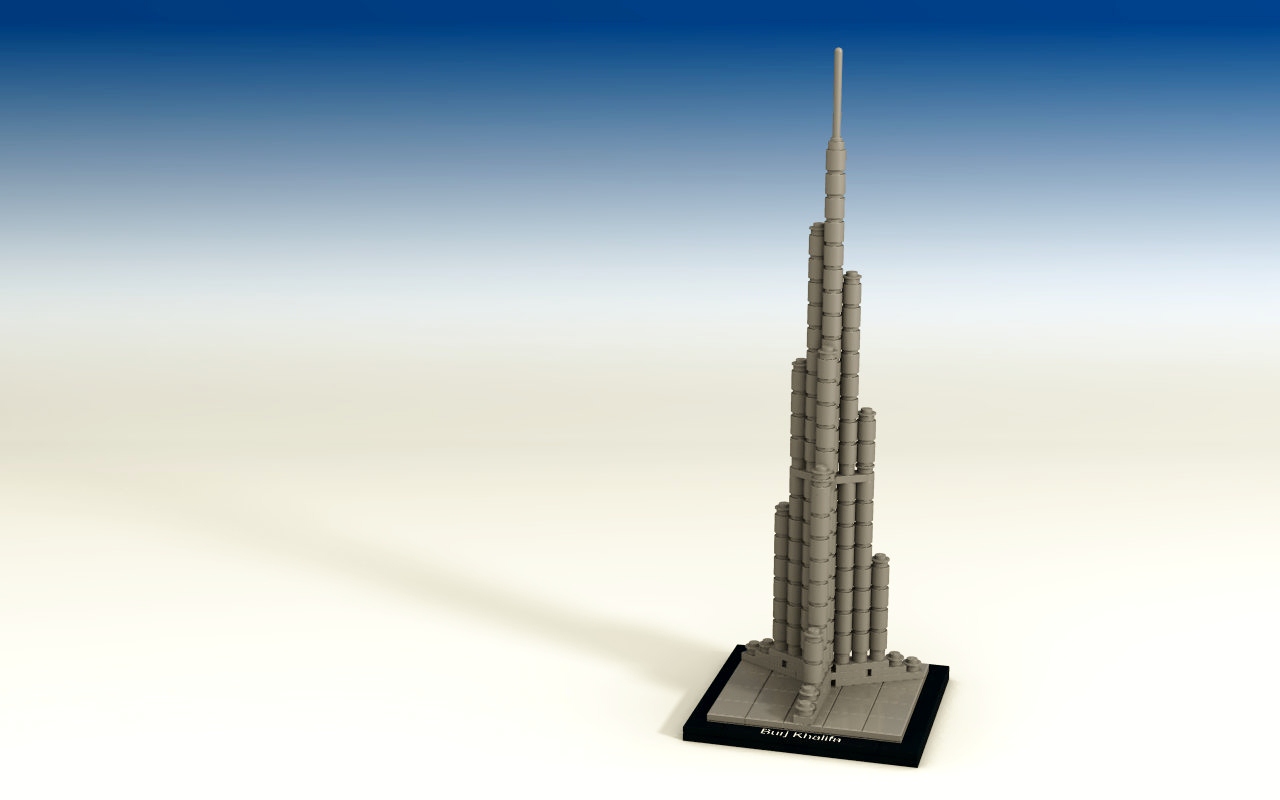 Rendering this required building a few new parts first. The propellor being the most obvious. This required lining up the parts at the angles needed to properly build the towers. Otherwise, the build was straight forward.

Although I color corrected the model, the gray looks wrong to me. I probably used old gray instead of the newer light blue-gray of modern bricks. I’ll have to dig into the scene code to see what I used. But, I lost my subversion repository, and suspect that I won’t be able to tell.