I uploaded a couple of LEGO renders today, a new one and an old one. The new one is 377 Shell Station which required a few new pieces, including creating a better female hair piece. Funny thing is, I actually finished this model before 21006, but didn’t publish it until I finished modeling the pigtails. Check out the cool strings created using Chris Bartlet’s rope macro. 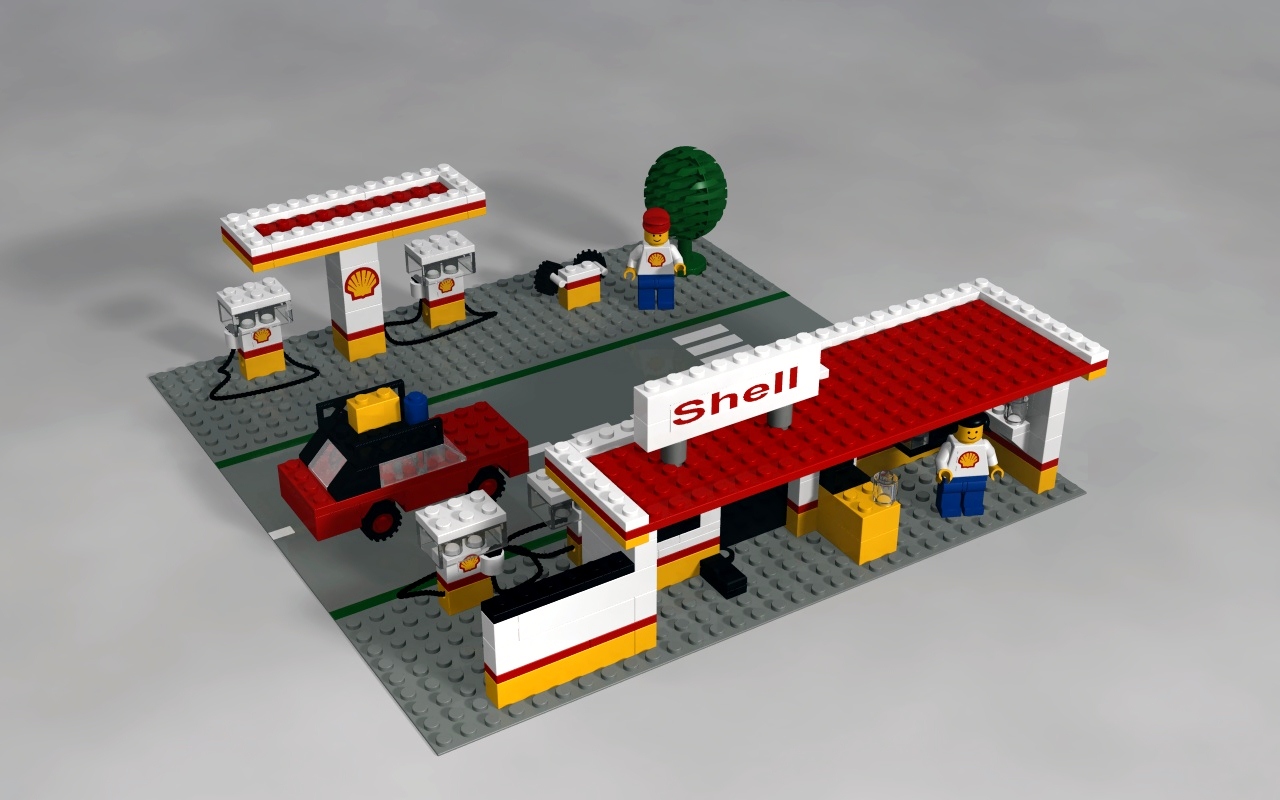 The second render is another render of 386 Air Ambulance that is now complete using the correct female hair on the injured mini-figure. There is a also a bit of fog added to soften the lighting. 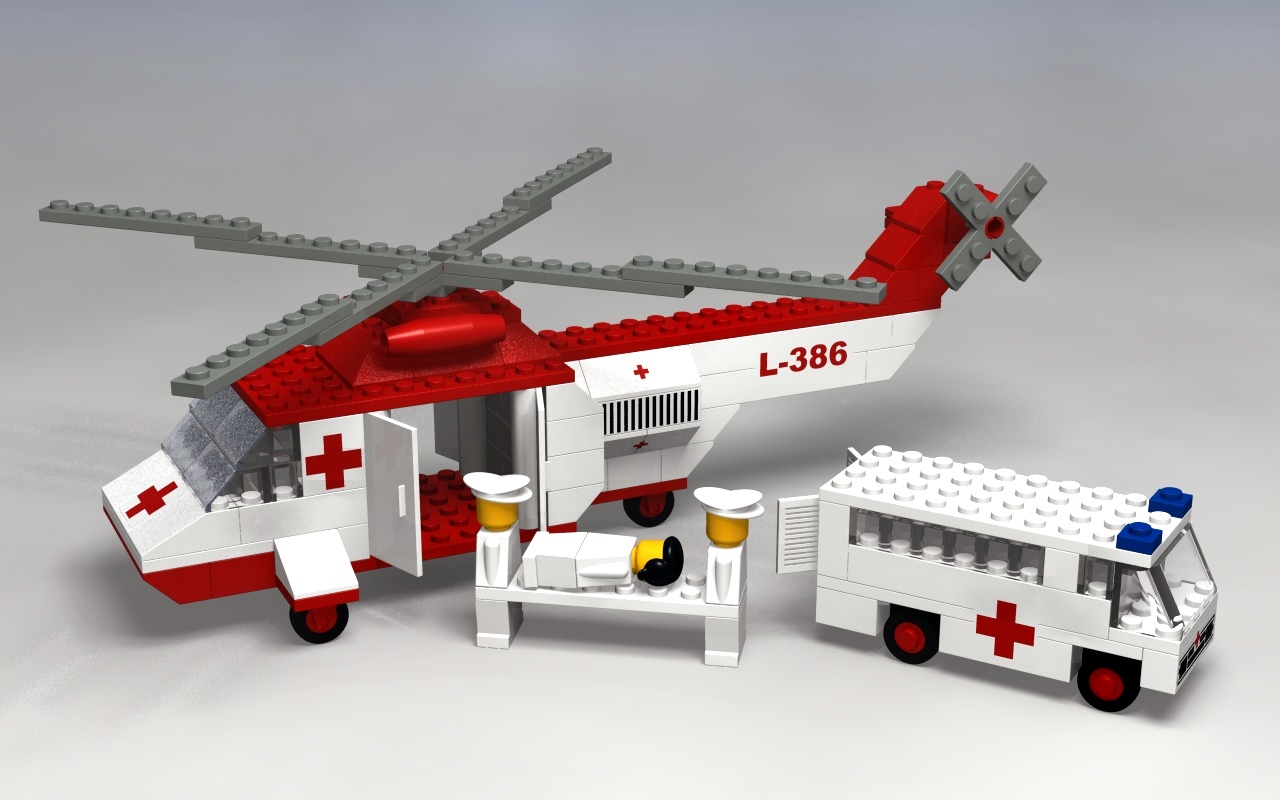