I was playing around with World Machine and thought I’d add the height field to my Power Station image. I think it really conveys the overall scale of the scene. I also added a better star field that shows up under anti-aliasing (best seen in large version). Note that the image has been color corrected and converted to JPEG using Picasa. 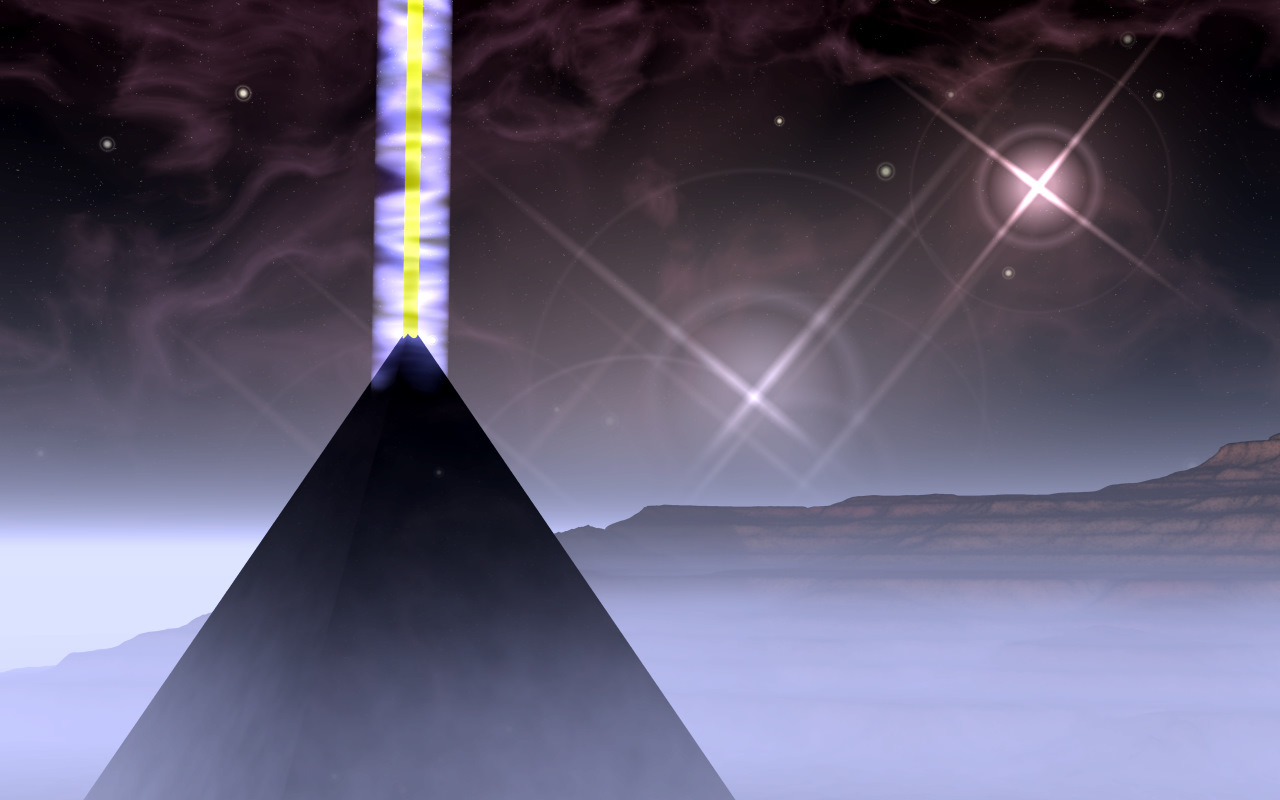